Hammer throw is a sport that uses balance, strength, and projection. Apart from the physical strength that is required, participants also have to have excellent footwork. It has been a sport at the Olympics since 1900 and, in 1995, women were allowed to start participating too. This has become a popular sport and the aim is for the athlete to throw the hammer as far as they can. Below we are going to take a closer look at the history and rules of this sport. 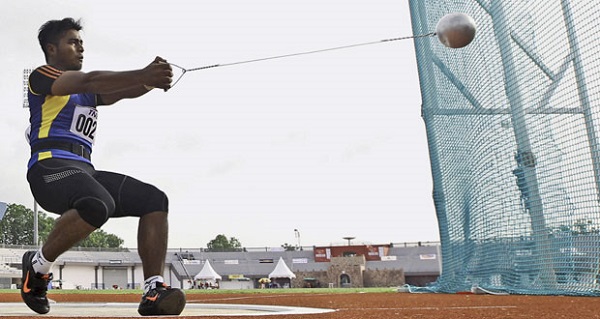 A History of Hammer Throw

Hammer throwing can be traced back to the 18th century to a time when Tailteann people used to show off their strength in front of kings by throwing heavy stones that were attached to a rope. This was eventually transformed into a sport that would eventually be added to the Olympic games. There are quite a few people who believe that this sport actually originated from the Scottish Independence war. Edward I was king at the time and he banned the use of traditional weapons. Therefore, to get around the ban, the warriors in the armies used heavy rocks tied to rope and swung them at high speed towards their opponents.

The Countries That Participate

The hammer throw is a track and field event. Since it was first introduced to the Olympic Games at the beginning of the 20th century, the sport has increased a lot in popularity. Asians are particularly fond of this sport and Asian countries that now take this sport seriously includes the likes of China, India, Tajikistan, Kuwait, Uzbekistan, and South Korea. Non-Asian countries that like this sport includes the likes of Great Britain, Norway, Russia, USA, and the Czech Republic.

A Look at the Rules of This Sport

There are a number of rules that hammer throw athletes have to abide by. We are going to list them for you below: 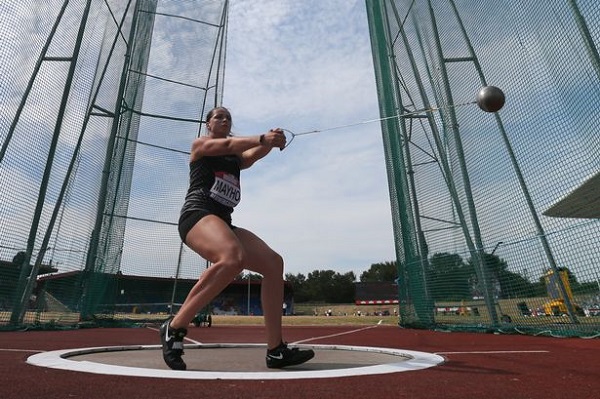